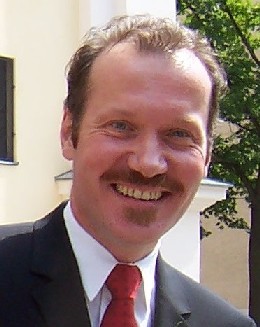 “In this article, we revisit the Friday the 13th effect discussed by Kolb and Rodriguez (1987) that has received increased interest in recent research. Using a dummy-augmented GARCH model, we investigate whether the occurrence of this superstitious calendar day has significant impact on the conditional means and variances of returns in the seven emerging Asian stock markets India, Indonesia, Malaysia, the Philippines, South Korea, Taiwan and Thailand. Results obtained for the period from July 1996 to August 2013 indicate no systematic pattern across countries. We can detect a significant Friday the 13th effect only for mean returns in the Philippines and an inverse Friday the 13th effect for South Korea. Volatilities are significantly affected only in Indonesia and the Philippines. They tend to be reduced by the occurrence of Friday the 13th. In an additional analysis of tetraphobia that is characteristic for most Asian countries, we find no evidence that the unlucky 4 negatively influences emerging Asian stock markets in a significant way.”, so die beiden Autoren.